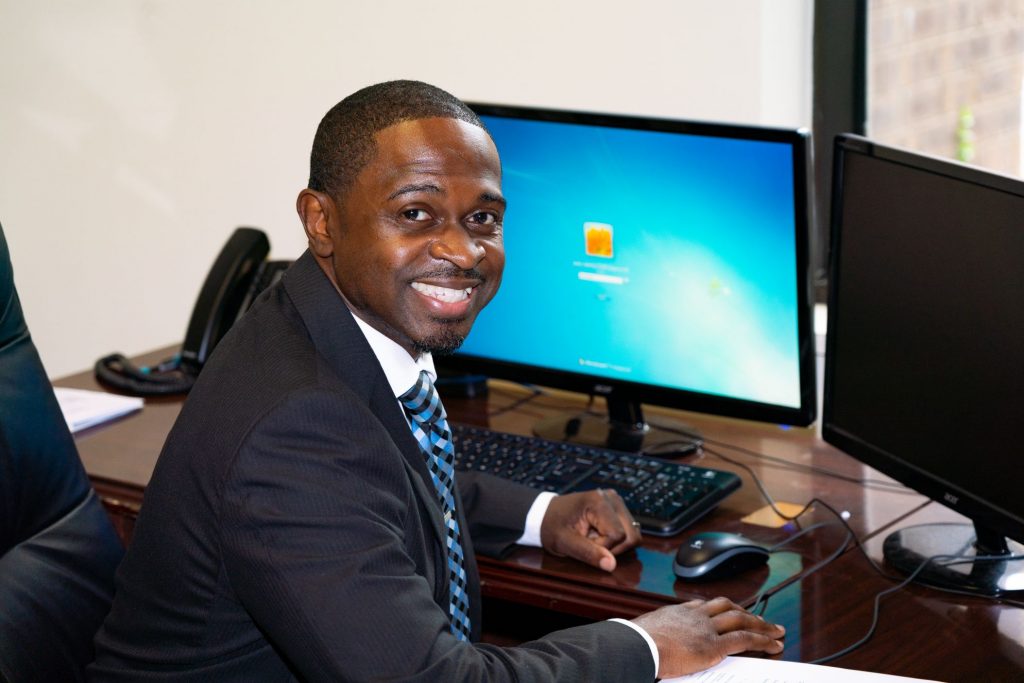 Xavier Bancroft has provided services for individuals with both a mental illness and a substance dependency for 20 years. During his career, he’s held multiple and increasingly responsible positions within the behavioral health field. Xavier began his career as a mental health technician where he developed a passion for helping those who are in need. His passion for helping others led him to seek an educational background that would allow him to make a greater impact on the lives of individuals who suffered from a mental illness and substance dependency. Since the beginning of his career, he has attained three degrees: a Bachelor’s of Science in Psychology, Masters in Health Services administration (MHSA), and a Master in Business Administration (MBA). He’s served as a therapist, clinical supervisor, marketing director, Director of residential services, and currently as The Behavioral Wellness Center at Girard’s Vice President of Operations. In 2015, the city of Philadelphia honored Xavier as change leader who established a mission and goal that aligned with the success of individuals who sought to change their lives and become productive members of society. He plans to continue his career, providing care for individuals who struggle with both mental illness and addictive disease disorders.